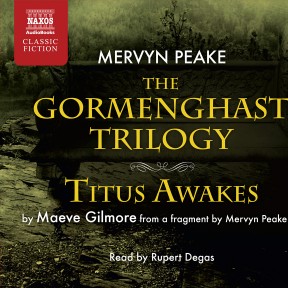 The Gormenghast trilogy was one of the most unusual cult cycles of the 20th century. In this surreal, darkly comic fantasy telling the story of Titus, 77th Earl of Groan, Mervyn Peake (1911–1968) created a vivid world with strong characters enveloped in intrigue and fearful intent. Here are the three novels completed by Peake, and a fourth, a completion of a fragment left at his early death in 1968. Titus Groan introduces the world of stifling ritual into which Titus is born, the cast of richly extraordinary family members and retainers, and Titus’s arch rival, Steerpike. In Gormenghast, as the young earl develops a yearning to escape, the battle for control of the kingdom reaches a murderous end. Titus Alone sees Titus adrift in a New World; but its smooth modernity conceals just as much evil as the gloom of his home. And the newly rediscovered Titus Awakes, completed by Peake’s widow Maeve Gilmore, brings a kind of homecoming to the man forever looking to escape from, and yet find, himself. Rupert Degas, an astonishingly versatile and compelling reader, reads all four books. 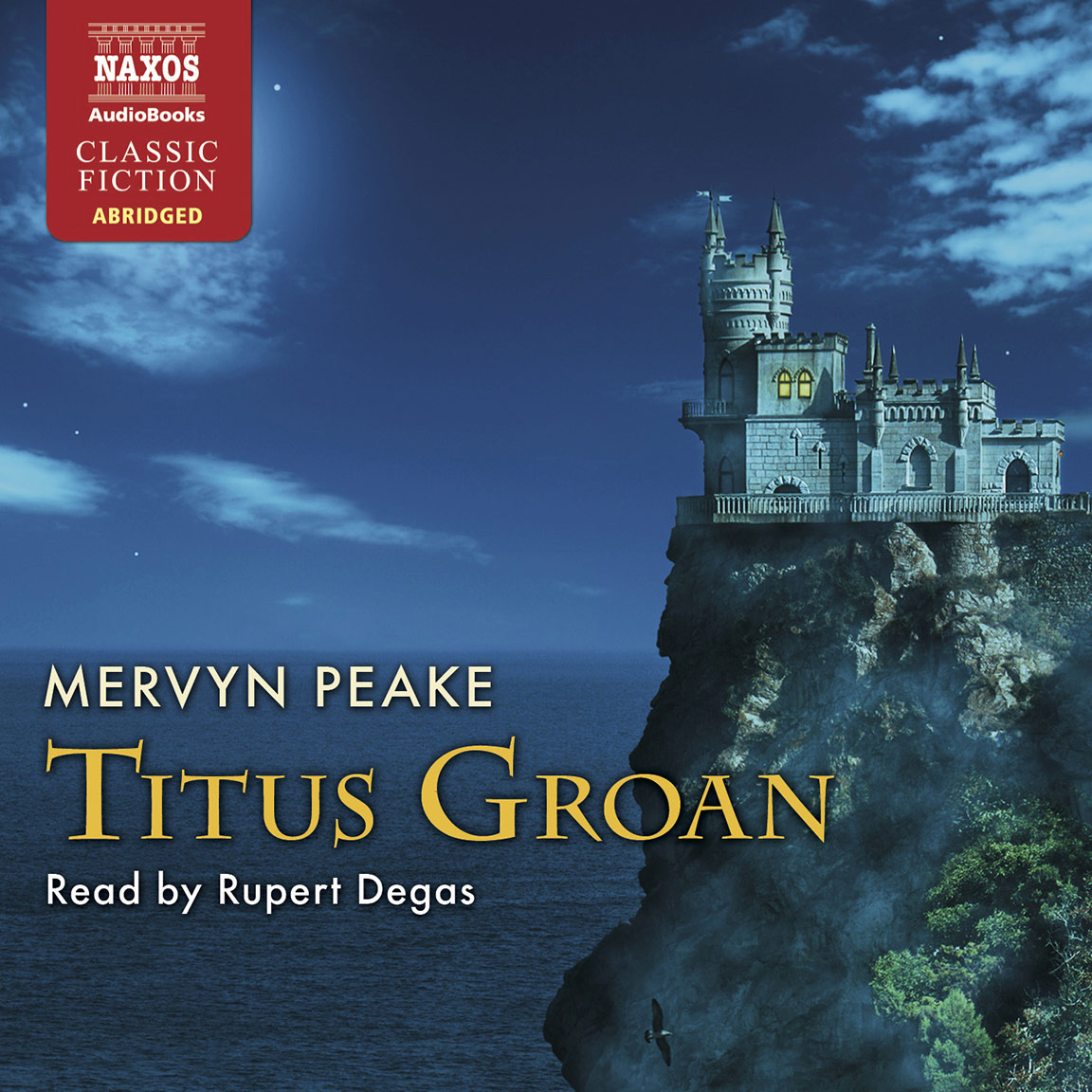 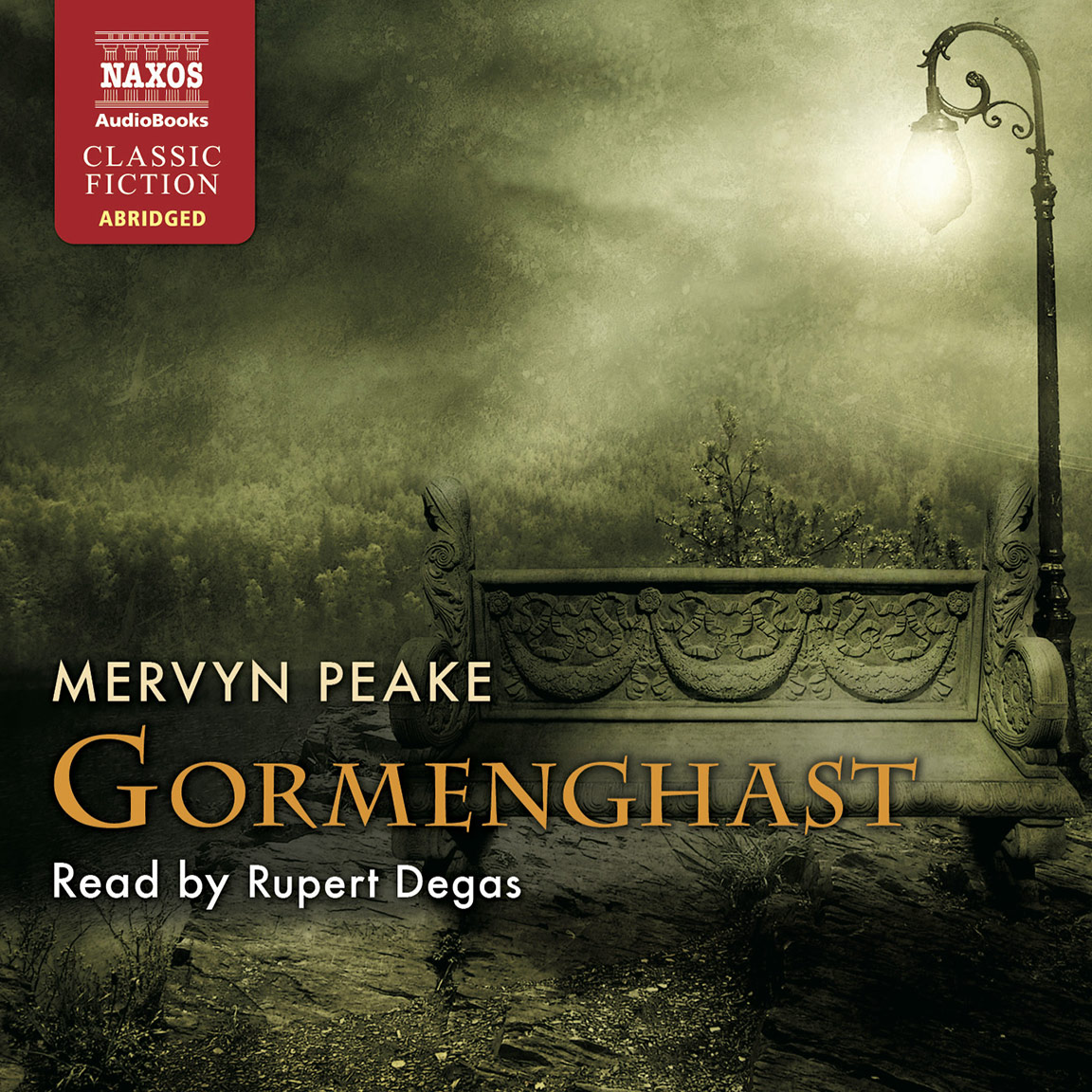 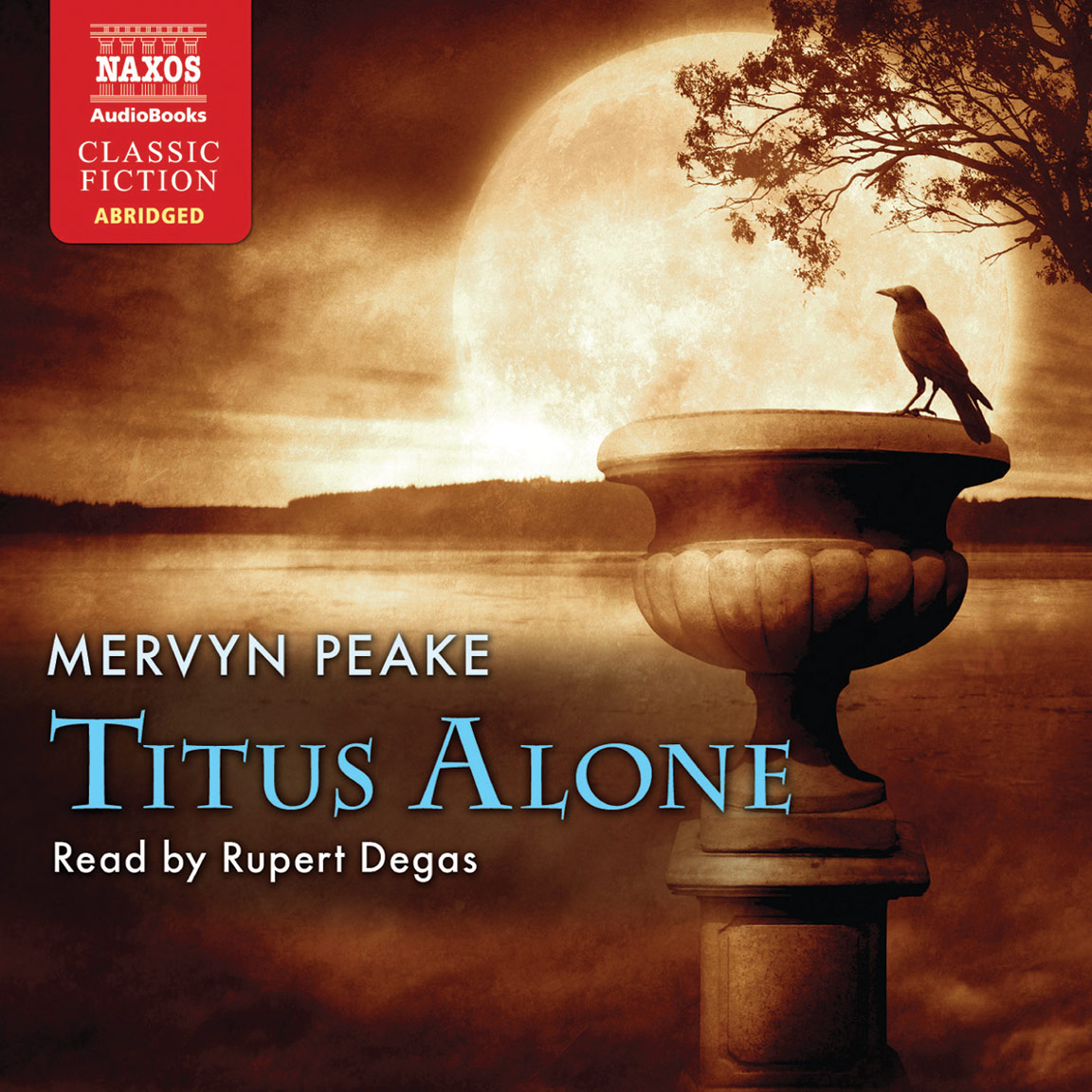 Degas’ effortless reading of Mervyn Peake’s trilogy (and a final installment by Peake’s widow) doesn’t overperform this moving story of a fantastic kingdom where a boy named Titus lives.