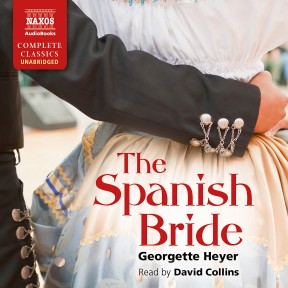 When Brigade-Major Harry Smith met the beautiful Juana María, an instant spark formed between the two fiery, energetic souls. The two fell deeply in love with one another from the first moment and the Spanish bride accompanied him throughout all his campaigns, where she rode freely among the troops. The intensity of their marriage is made all the more gripping as it is played out against the Peninsular War of Napoleon versus Wellington; The Spanish Bride is both an endearing true love story and a detailed account of Wellington’s battles and strategies, which Heyer studied intensely for this unforgettable novel. 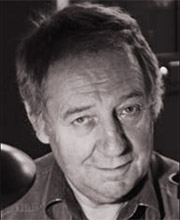 Heyer’s meticulous historical research is to the fore in this unusual regency novel, which takes place mainly in Spain, describing the 1807–14 Peninsular War against France in awesome detail, and touching only briefly on London and Bath. Heyer’s 1940 novel is based on the true story of the spirited Juana Maria de los Dolores de Leon, a 14-year-old orphan descended from the conquistadors who, with her sister, begged some English army officers for protection. Brigade Major Harry Smith fell instantly in love and married Juana a few days later. She stayed with him through all but one of his postings, including Waterloo and Africa, and the town of Ladysmith in South Africa was named after her. The novel ends at Waterloo, which makes this an excellent warm-up to this year’s centenary of the battle.