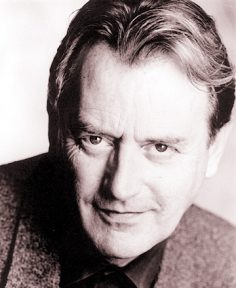 After winning a scholarship to RADA, Peter Blythe began his career with the Living Theatre Company, Leicester, then Nottingham Playhouse under the direction of John Neville and Frank Dunlop. He has appeared in numerous theatre productions, including Graham Greene’s The Return of A J Raffles, a World Tour of King Lear, Comedy of Errors (RSC); at the Globe Theatre his performance in The Chairman earned him the Clarence Derwent Award. He has appeared in most major television series including Rumpole of the Bailey and recently Dalziel & Pascoe.