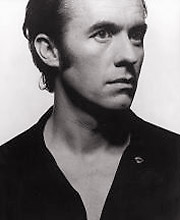 Stephen Dillane trained at the Bristol Old Vic and has appeared in many productions at the Royal National Theatre; at the Royal Court; and at the Gielgud Theatre in the title role of Hamlet. He played Clov in Endgame at the Donmar Warehouse, and the title role in Uncle Vanya for the RSC at the Young Vic. TV work includes The One Game, An Affair in Mind, Christabel, Heading Home, You, Me and It, The Rector’s Wife, The Widowing of Mrs Holroyd and Kings in Grass Castles. Films include Hamlet, Stolen Hearts, Firelight, Welcome to Sarajevo and Love and Rage.