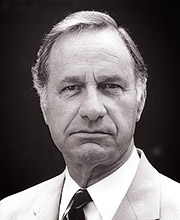 Geoffrey Palmer has had an impressive and busy stage and screen career. Among his films are O Lucky Man, The Madness of King George, Mrs Brown and Tomorrow Never Dies. He has also appeared in many television drama programmes and comedy series, including Butterflies, The Fall and Rise of Reginald Perrin and As Time Goes By.