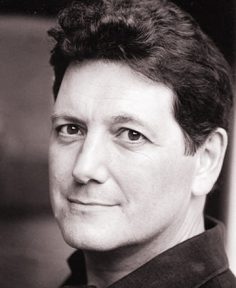 Luis Soto is a British-born bilingual speaker in both English and Spanish. He has wide experience in both screen acting and voiceover work, and can be heard on video games voicing both English and Spanish versions (most recently Assassin’s Creed IV: Black Flag). His screen credits include Bridget Jones: The Edge of Reason and An Education. He has worked extensively for the BBC in their language (English and Spanish) and Radio (Bookclub and drama) departments.