Barnaby Rudge (The Novels of Charles Dickens: An Introduction by David Timson) 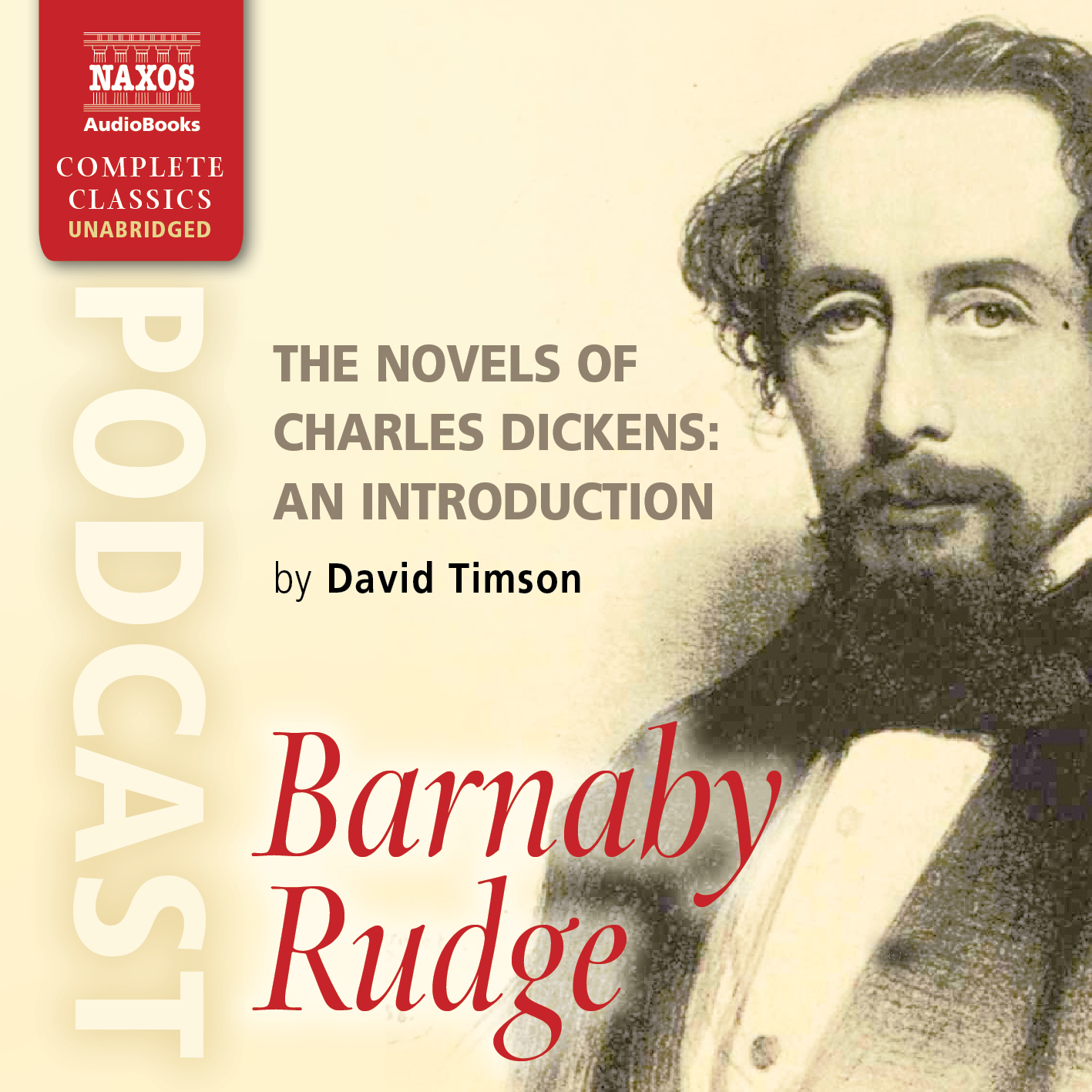 For the background to this historical novel, a tale of mystery, suspense and unsolved murder, Dickens chose the anti-Catholic Gordon Riots of 1780. Mayhem reigns in the streets of London, vividly described by Dickens, and the innocent Barnaby Rudge is drawn into the thick of it. Against the public disorder, Dickens tells of the private discord within families – with fathers and sons at loggerheads – and creates a wealth of colourful characters: the sinuously evil Lord Chester; the pretty and vivacious Dolly Varden; and the host and regulars at the Maypole Inn – a symbol of security in those uncertain and violent times.

Titles related to this podcast: