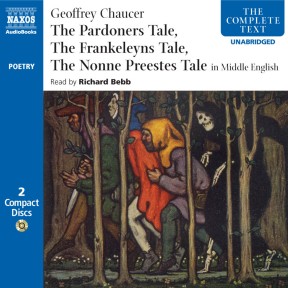 These three tales from The Canterbury Tales are read in the original Middle English by Richard Bebb under the direction of Britain’s foremost Chaucer scholar, Derek Brewer. This was Bebb’s last recording – he died shortly after finishing it – but though ill at the time, his strong professional ethic ensured that it lacks none of the brightness and accuracy that he brought to his two other Chaucer recordings on Naxos AudioBooks: The General Prologue and The Knyghtes Tale. 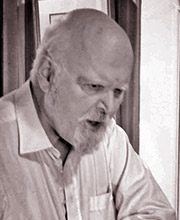