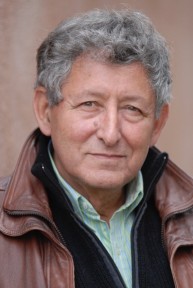 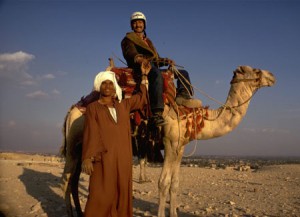 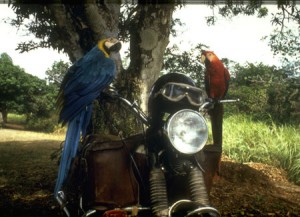 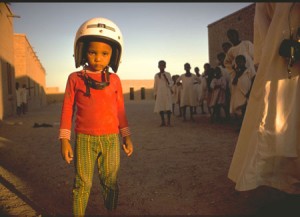 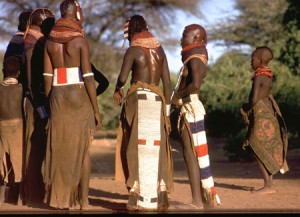 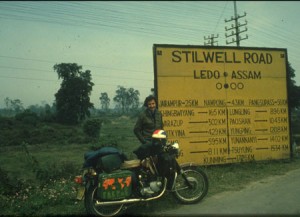 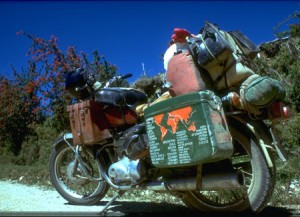 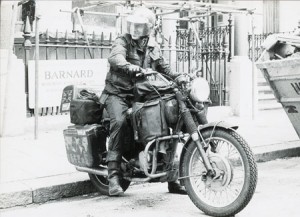 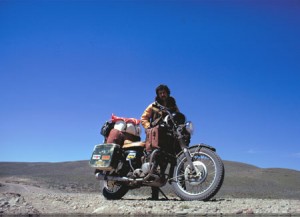 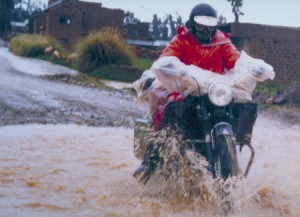 Listen to free samples of Jupiter’s Travels, plus our exclusive interview with Ted Simon! 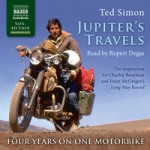 Jupiter’s Travels by Ted Simon, read unabridged by Rupert Degas, with an introduction written and read by Ted Simon, is now available to buy as a download or on CD (14 CDs, 17 hours) from Naxos Direct and all good audiobook retailers.