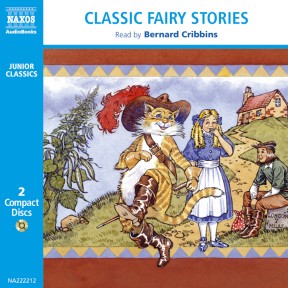 A delightful collection of famous fairy stories. How does The Brave Little Tailor become a king? How can the defenceless little pig keep the hungry fox at bay? And what happens when Jack climbs his beanstalk and encounters a giant singing Fee Fi Fo Fum? These stories, and the more gentle tale of Beauty and the Beast,have enchanted generations of children, and retain their magic even in the computer age. 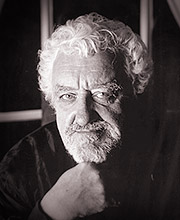 Bernard Cribbins’s voice is well-known through numerous BBC Radio plays, audiobooks and commercials, and, of course, as all the voices of The Wombles. His television work includes Dalziel and Pascoe and Hands Across the Sea, both for BBC. Theatre includes Anything Goes in London and La Grande Magia at the Royal National Theatre. He is known by generations of children as Mr Perks in the classic film The Railway Children.