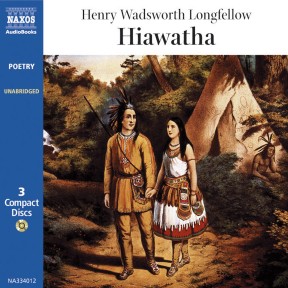 Longfellow’s great narrative poem has been unjustly neglected in recent years though it gives a sympathetic portrait especially of Hiawatha, reared by Nokomis, daughter of the Moon, and his bride Minehaha. It is famously underpinned by its hypnotic rhythm, which makes it ideal listening. 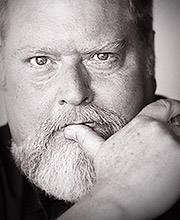 William Hootkins’ numerous readings for the audiobook industry include novels, best-sellers, poetry, drama, political satires, comic thrillers and short stories; as well as the original novels of Psycho, and On The Waterfront. He is best known for the award-winning Paul Theroux travel books and classics of American literature. He also reads Moby Dick for Naxos AudioBooks. His films include Star Wars, Batman and Raiders of the Lost Ark.