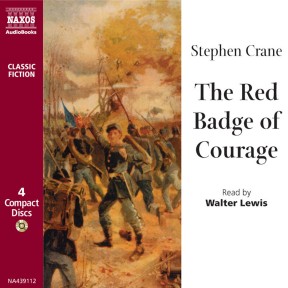 The Red Badge of Courage

This great classic of the American Civil War is one of the most important accounts of the reality of war and its aftermath. It deals with the effects of the war on one man but it speaks for a generation. 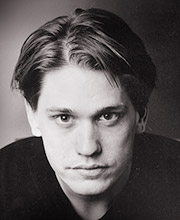