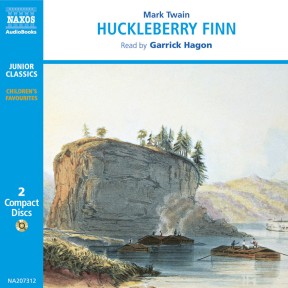 The Adventures of Huckleberry Finn

Floating down the Mississippi on their raft, Huckleberry Finn and Jim, a runaway slave, find life filled with excitement and the spirit of adventure. Join Huck and Jim and their old friend Tom Sawyer as they come up against low-down thieves and murderers, whilst being chased by Huck’s evil, drunken father who is after Huck’s treasure. It is a trip that you will never tire of.