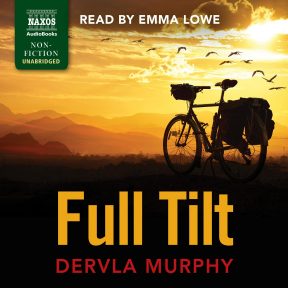 Ireland to India with a Bicycle

Full Tilt is the inspiring true story of Dervla Murphy’s 1963 journey from Ireland to India on an Armstrong Cadet bicycle, and the trials, landscapes and cultures she encountered along the way. The route takes her through the valleys and snowy mountain passes of Europe and India to the scorching deserts of Afghanistan and Pakistan, where the metal of her bicycle, Rozinante (named after Don Quixote’s steed), becomes too hot to touch. She travels alone, without luxuries, sleeping on the floors of teahouses or on blankets outdoors, vulnerable to wild animals, insects and thieves. However, she is often met with generosity and kindness, and shares many meaningful encounters with the locals. Her portrayal here gives a fascinating insight into the unique communities of the Middle East in the early 1960s. 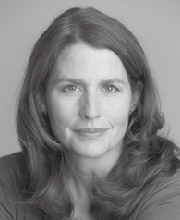 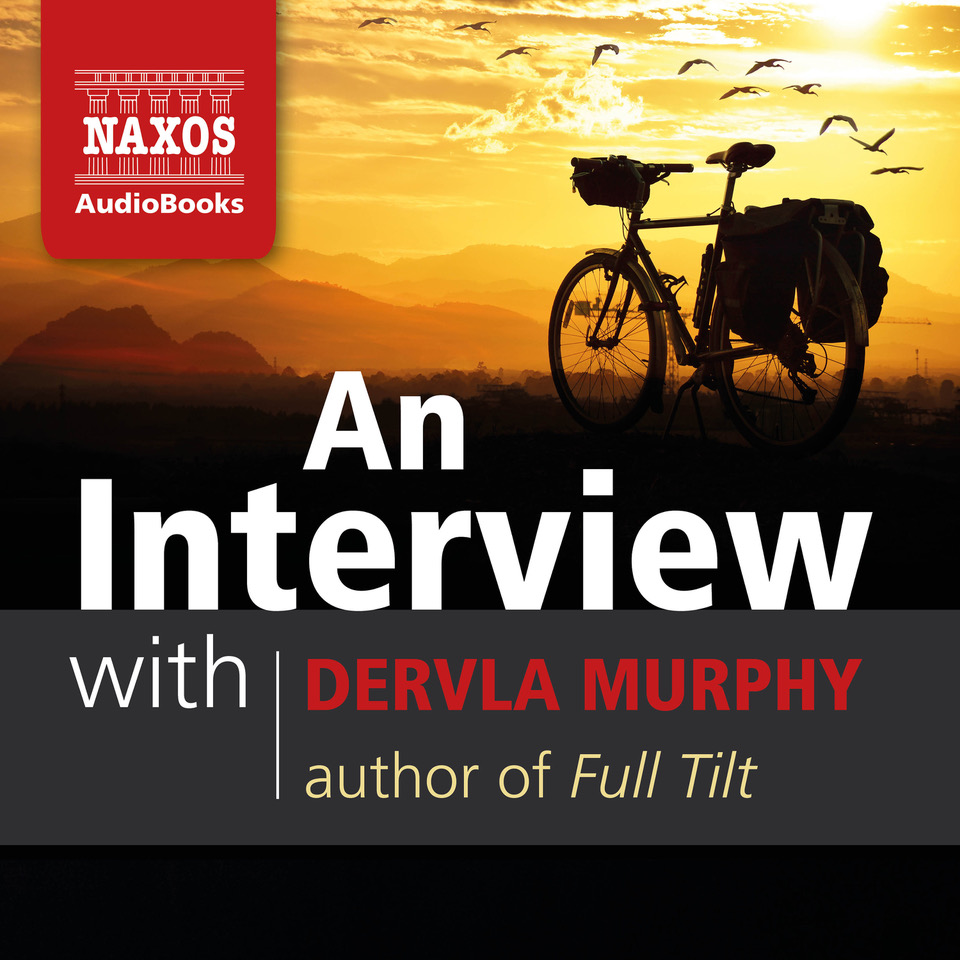 Dervla Murphy, author of Full Tilt and many other travel books, chats to audiobook producer Neil Rosser about growing up in Lismore, County Waterford, and what led her to set off from Dunkirk to Delhi on a bicycle in 1963. 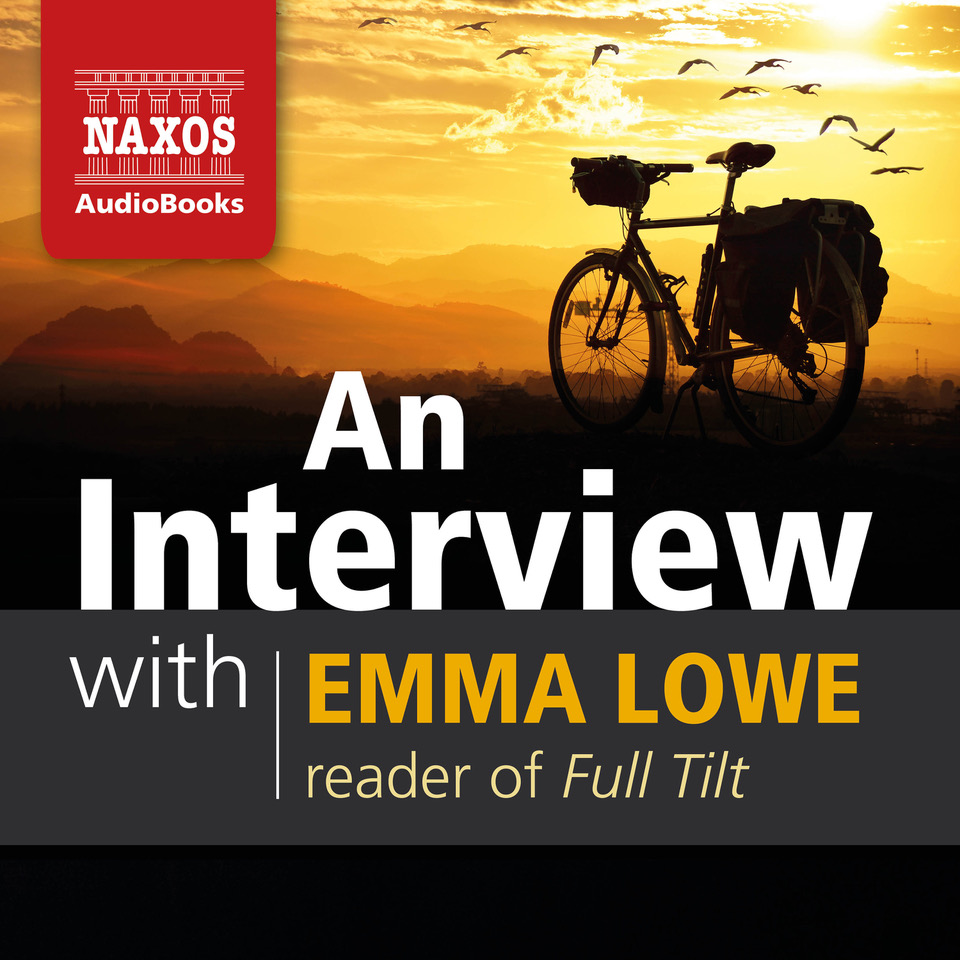 Emma Lowe talks to producer Neil Rosser about her experience of reading Dervla Murphy’s Full Tilt: Ireland to India with a Bicycle for Naxos AudioBooks, touching on some of the memorable moments and the remarkable spirit of the author herself.

In a comfortable Irish lilt, Dublin-born narrator Emma Lowe captures the author’s adventurous spirit, courage, and gritty determination to ride a bicycle more than 5,000 miles from London through the Italian Alps, across Eastern Europe and Turkey, through northern Iran and Afghanistan, over the Hindu Kush mountains to Pakistan, and on to New Delhi. There’s an amazing calmness to Lowe’s voice as she recounts taking on wolves, gun-toting bandits, and extreme temperatures, all while pedalling away. The year 1963 was an interesting year to be traveling through some of the most isolated edges of the Middle East, and Lowe presents the author’s tone of deep appreciation and admiration for the easy hospitality shown to her by diverse people who had gone untouched by outside influences for centuries.

In Full Tilt: Ireland to India with a Bicycle, Dervla Murphy describes the journey that brought her 3,000 miles from Dublin through France, Italy, Yugoslavia, Bulgaria, Turkey, Iran, Afghanistan, Pakistan and finally to India six months later. Setting off in January 1963, she traveled on her bicycle with some relief from other conveyances – even if one resulted in three broken ribs. Her few belongings included a .25 automatic pistol, useful in an encounter with Serbian wolves, an attempted rapist and bicycle thieves. Despite those and a few other unpleasant events, Murphy was met with hospitality and kindness. She writes of the landscape, the people and her experiences in lovely, direct prose spiced with gentle humour – though her fond descriptions of Afghanistan as it was before the Soviet Union, the Taliban and the United States performed their dirty work makes for melancholy listening. Emma Lowe, an Irish woman herself, narrates this enchanting travelogue in a calm, lissome voice, completely in tune with the author’s generous, unflappable disposition.