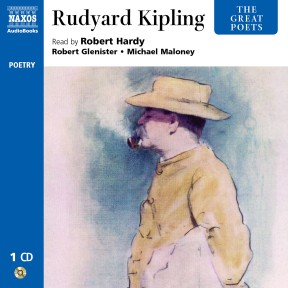 This anthology contains many of Kipling’s most famous poems, If, Mandalay, Gunga Din. Though sometimes still regarded as a product of the colonial era, Kipling touches a very popular nerve in Britain’s literary tradition, and is regarded more generously now as a master of popular verse. It is often forgotten that he won the Nobel Prize for literature in 1907. 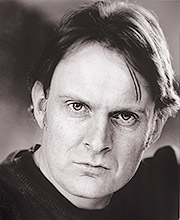 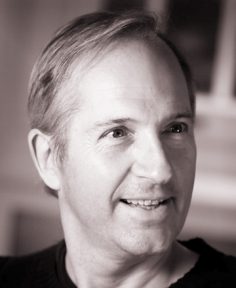 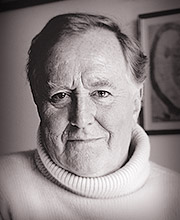 Robert Hardy, CBE, has worked extensively on the international stage, in films and on television. His best-known television roles include Siegfried Farnon in All Creatures Great and Small and Winston Churchill in The Wilderness Years. He played television’s first David Copperfield, first Henry V and first Coriolanus. He has recorded all the Aubrey/Martinez books of Patrick O’Brien. Films include Sense and Sensibility, Paris by Night and three Harry Potters. He is a graduate of Oxford University and writes books and articles on medieval military history. He has honorary doctorates at three English universities.