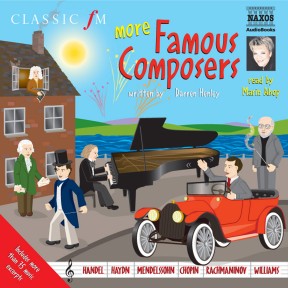 The first volume of Famous Composers written by Darren Henley and read by Marin Alsop, the American conductor, won a prestigious Audie in the US. Here, Henley and the Naxos AudioBooks team bring the combination of an entertaining but informative ‘life’ and numerous musical selections to a further set of six composers. 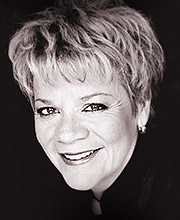