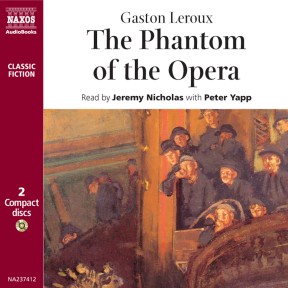 The Phantom of the Opera

This nineteenth-century French thriller tells of the mysterious Erik, grotesque and elusive ‘phantom’, who hides himself from the world in the labyrinthine bowels of the Paris Opera and entices with his angelic voice the beautiful opera singer Christine. Her abduction prompts a dramatic search not only for her, but also for the truth about her strange captor. 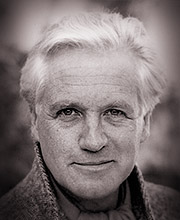 Jeremy Nicholas is an actor, writer, musician and Radio 3 presenter. He has presented numerous radio series, has written The Beginner’s Guide to Opera and an album of songs called Funny You Should Sing That. He also reads Composers’ Letters for Naxos AudioBooks. 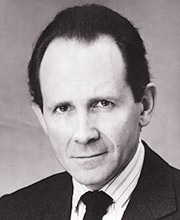 Titles by Gaston Leroux
The Phantom of the Opera (abridged)