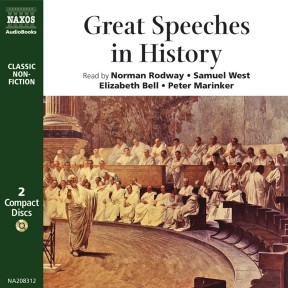 From Socrates to Charles I, Danton to Lincoln – here are some of history’s most significant figures with their most important speeches. Fighting for justice, for freedom of speech, and sometimes even for their own lives, these orators demonstrate the finest resources of language in the service of the most dramatic issues of their day. 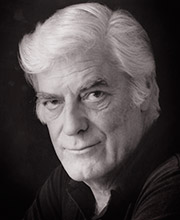 Norman Rodway is an Associate Artist of the RSC, where his many roles have included Richard III, Mercutio in Romeo and Juliet and Gloucester in King Lear. He has also worked for the Royal National Theatre in The Seagull and Hedda Gabler, and other major theatres nationwide. His TV credits include Rumpole of the Bailey and A Month in the Country and he also reads Great Speeches in History for Naxos AudioBooks. 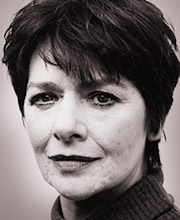 Elizabeth Bell’s vast stage experience includes the roles of Donna Elvira in Don Juanand Julie Danton in Danton’s Death at the Royal National Theatre. She has also toured extensively with the RSC as Gertrude in Hamlet. She has worked for the Royal Court, Almeida, Bush and Stephen Joseph theatres and her many TV credits include Hedda Gabler, The Diary of Anne Frank and Unfinished Business.

I thoroughly recommend this all-too-short compilation of some of the most memorable speeches on record. There are all the obvious ones – Socrates after his sentence of death, Elizabeth I at Tilbury, the Gettysburg Address. Martin Luther, Danton, Emmeline Pankhurst, Burke and Fox are also here, but for me the highlight is Charles I from the scaffold. He famously wore two shirts so that if he trembled people wouldn’t think it was from fear. But listening to his long, rambling, repetitive, clearly nervous words you wonder how many of those onlookers were fooled.