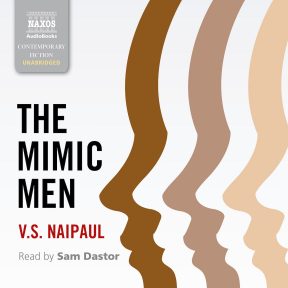 Former government minister Ralph Singh is the perpetual outsider: displaced, disillusioned and now living in exile, Ralph reflects on his earlier life and the searing effects of colonialism. Ralph’s constant estrangement sees him ever attempting to fit into various communities, only to find home in more transient spaces. Born on the tropical island of Isabella, he is one of West India’s many ‘Mimic Men’. Booker and Nobel Prize-winning author V.S. Naipaul’s sixth novel is a brutal and perceptive commentary on the postcolonial condition of the colonial man. 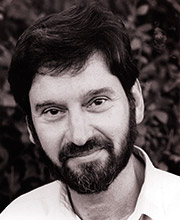 Rarely do listeners encounter as unique a protagonist as Naipaul’s Ralph Singh. He lives in London, though he grew up in the Caribbean and even shared ruling power for a time on the island with an Afro-Caribbean politician. Sam Dastor’s strong narration enlivens Singh as he remembers his childhood and political career. Dastor ensures that Singh’s disillusionment becomes evident as he returns to his politically torn island home. Dastor’s low tone sometimes hovers between thoughtful and monotonous, a tone that befits Naipaul’s story. Spanning 20 years as Singh travels from London to the Caribbean and back amid a failed marriage and vacillating political power, the novel examines the complicated social and ethnic struggles of its time.