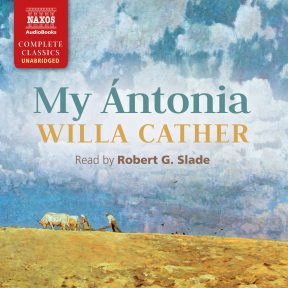 Orphaned at the age of 10, Jim Burden moves to Nebraska to live with his grandparents. There he meets Ántonia Shimerda, the daughter of an immigrant family from Bohemia, who have come to carve out a life for themselves in the harsh and bountiful Nebraskan landscape. At the urging of her father, Jim teaches Ántonia English and together they share adventures that will bind them throughout their lives, despite the vicissitudes of time and fate, and years of separation. The final book in Willa Cather’s Great Plains trilogy, My Ántonia is a lyrical tribute to the bygone pioneer life and the struggles and successes of America’s early settlers. 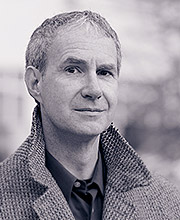