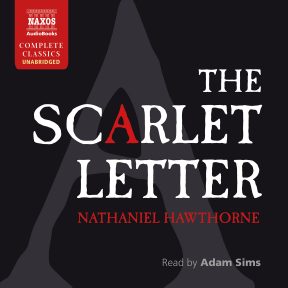 The Scarlet Letter is one of the great classics of American literature. Set in the harsh Puritan environment of 17th-century Boston, it describes the plight of Hester Prynne, an independent-minded woman who stands alone against society. Having given birth to a child after an illicit affair, she refuses to name the father and is forced to wear the letter ‘A’, for Adulteress, embroidered on her dress.