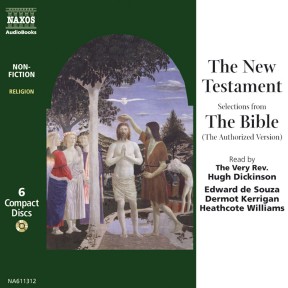 Selections from The Bible (the Authorized Version)

The New Testament tells the extraordinary and moving story of the life of Christ and the founding of his Church. This generous selection from the texts which lie at the root of two thousand years of European civilization ranges between the powerful sincerity of the Evangelists and the ecstatic vision of John’s New Jerusalem. 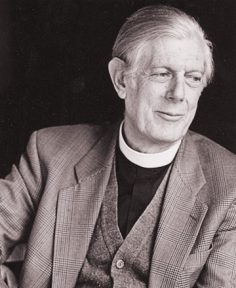 The Very Reverend Hugh Dickinson, Dean Emeritus of Salisbury was successively Chaplain of Trinity College, Cambridge, Chaplain of Winchester College and Bishop’s Advisor on Adult Education at Coventry Cathedral. In 1978 he became Vicar of St Michaels’ Church in St Albans. He was appointed Dean of Salisbury in 1986. He has been a lifelong student of the New Testament and has taken a particular interest in training lay men and women to read the Scriptures in public. 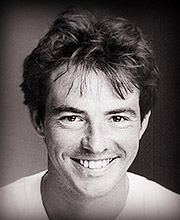