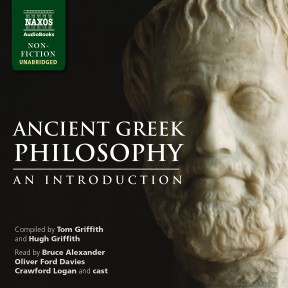 The philosophy of Ancient Greece provides the background of Western ethical thought and politics. In this approachable introduction, Tom Griffith, a leading translator of Plato, covers the main ground from the Pre-Socratics through Plato, Aristotle, the Stoics and the Epicureans. In each case, the figures are introduced before a compilation of key texts in lively translations. 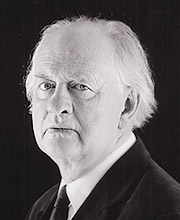 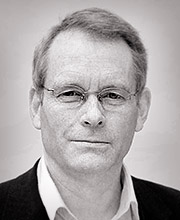 Crawford Logan is Scottish, lives in Scotland, and has been involved with a number of sagas over many years, including The Archers, Dr Who, EastEnders, The Mousetrap and The Forsyte Saga, all 2,500 pages of it. He is married with very grown-up children, cooks, supports Stirling Albion F C, occasionally succeeds in making proper contact with a golf ball, and believes musicians to be as superhuman as Beowulf, which he has read for Naxos Audiobooks.