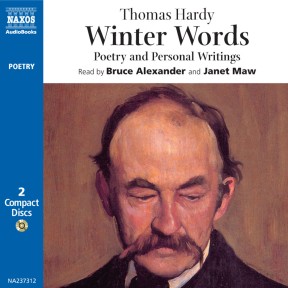 This selection of Hardy’s poetry does full justice to its humanity, integrity, humour and evocative power, ranging from charming anthology pieces such as ‘Weathers’ to the great love poems he wrote after the death of his first wife and the meditations on war and philosophy. The poems – nearly eighty in total – are set in the context of his life and thought, including personal writings by him and those closest to him. 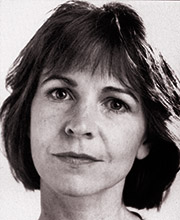 Janet Maw has worked for many years in theatre, television and radio, making her screen debut as Elizabeth Jane in the BBC TV series The Mayor of Casterbridge followed by Eleanor Bold in The Barchester Chronicles. She has played the murderess Martha Prebble in The Cater Street Hangman. Numerous roles in theatre have included Juliet at the Old Vic. More recently, she has been a member of the BBC Radio Drama Company and is heard regularly on radio.