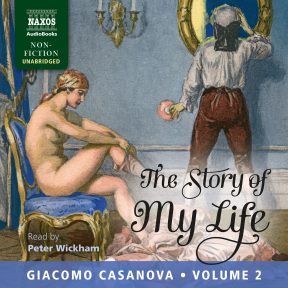 The Story of My Life, Volume 2

The Story of My Life is the explosive and exhilarating autobiography by the infamous libertine Giacomo Casanova. Intense and scandalous, Casanova’s extraordinary adventures take the listener on an incredible voyage across 18th-century Europe – from France to Russia, Poland to Spain and Turkey to Germany, with Venice at their heart. He falls madly in love, has wild flings and delirious orgies, and encounters some of the most brilliant figures of his time, including Catherine the Great, Louis XV and Benjamin Franklin. He holds a verbal duel with Voltaire, a pistol duel with a Polish noble, and finds himself hauled before the court multiple times, including in London, where the judge in question turns out to be none other than Henry Fielding. His appetite for life is voracious; for him, a life lived close to the precipice is the only life worth living.

The book is divided into six sections. Volume 2 contains the third and fourth sections: ‘3: The Eternal Quest’ and ‘4: Adventures in the South’. 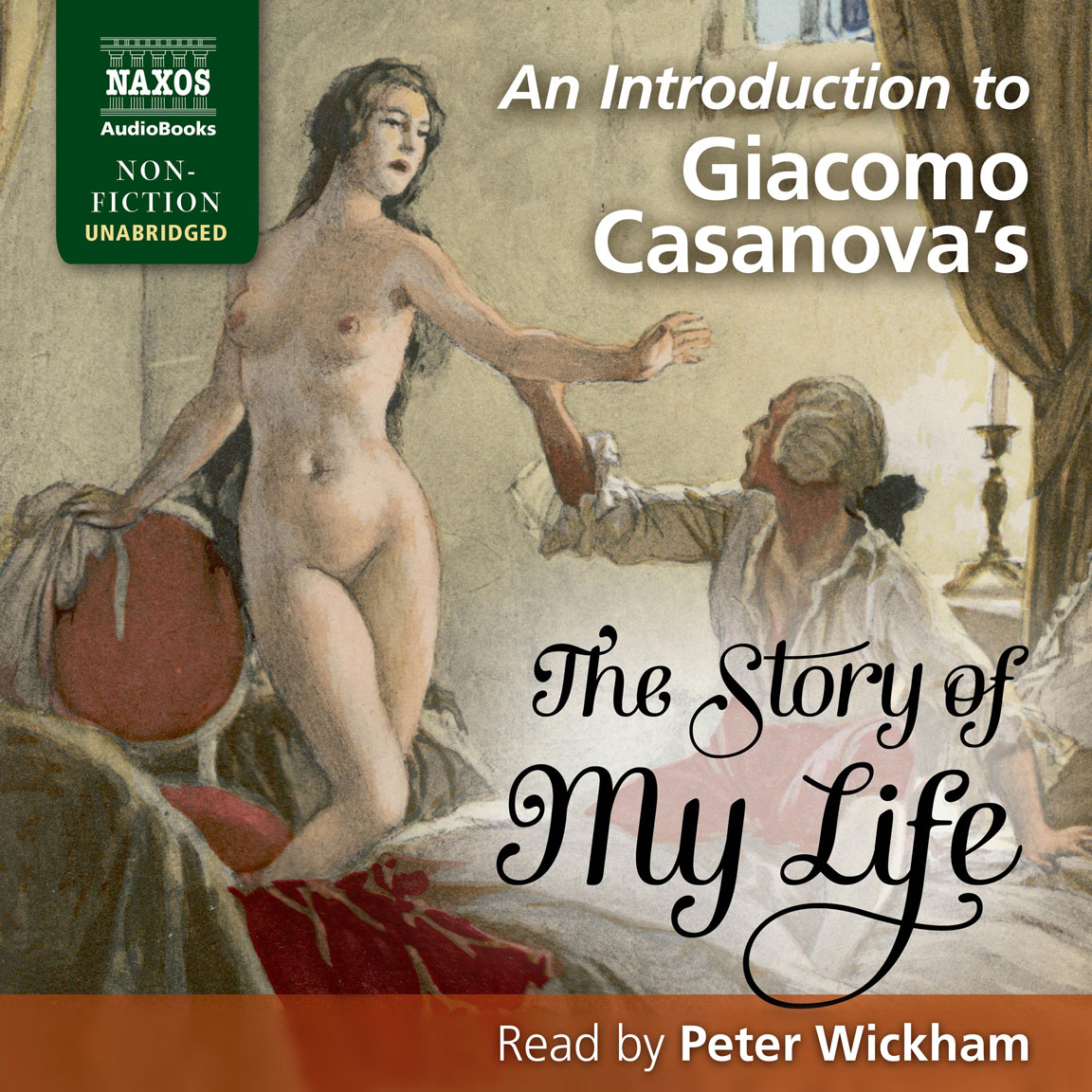 An Introduction to Giacomo Casanova’s The Story of My Life

Peter Wickham talks about the infamous libertine Giacomo Casanova, and his explosive autobiography, The Story of My Life.  Perhaps best known for his serial womanising, Casanova led an extraordinary life with many wild and incredible adventures, many of which are contained in The Story of My Life.