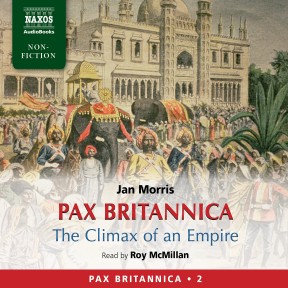 The Pax Britannica trilogy is Jan Morris’s masterly telling of the British Empire from the accession of Queen Victoria to the death of Winston Churchill. It is a towering achievement: informative, accessible, entertaining and written with all her usual bravura. Pax Britannica, the second volume, is a snapshot of the Empire at the Diamond Jubilee of 1897. It looks at what made up the Empire – from adventurers and politicians to communications and infrastructure, as well as anomalies and eccentricities. This humane overview also examines the muddle of jumbled ideologies behind it, and how they affected its 370 million people. 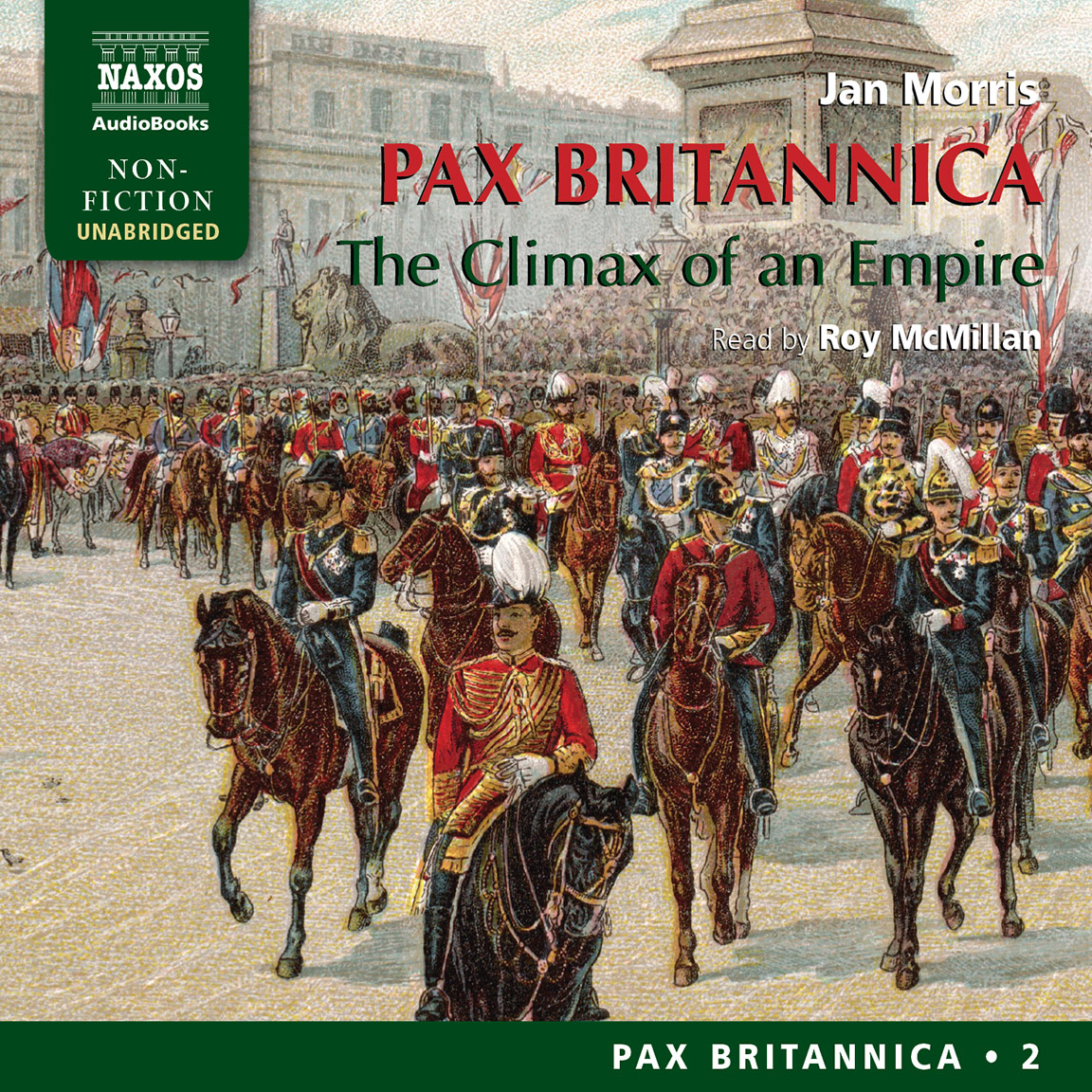