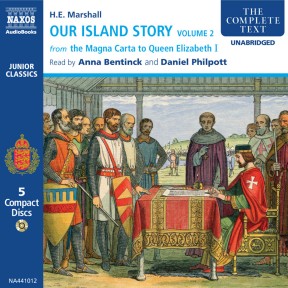 The Magna Carta to Queen Elizabeth I