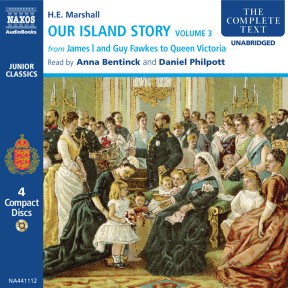 from James I and Guy Fawkes to Queen Victoria