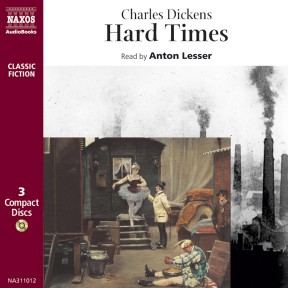 In this, Dickens’ most openly political novel, we discover the terrible human consequences of a ruthlessly materialistic philosophy in the lives of Thomas Gradgrind’s family, brought up to believe that only ‘Facts! Facts! Facts!’ have any meaning. Set in Coketown, a typical Lancashire mill town, the novel graphically exposes the truth about Victorian ‘progress’. 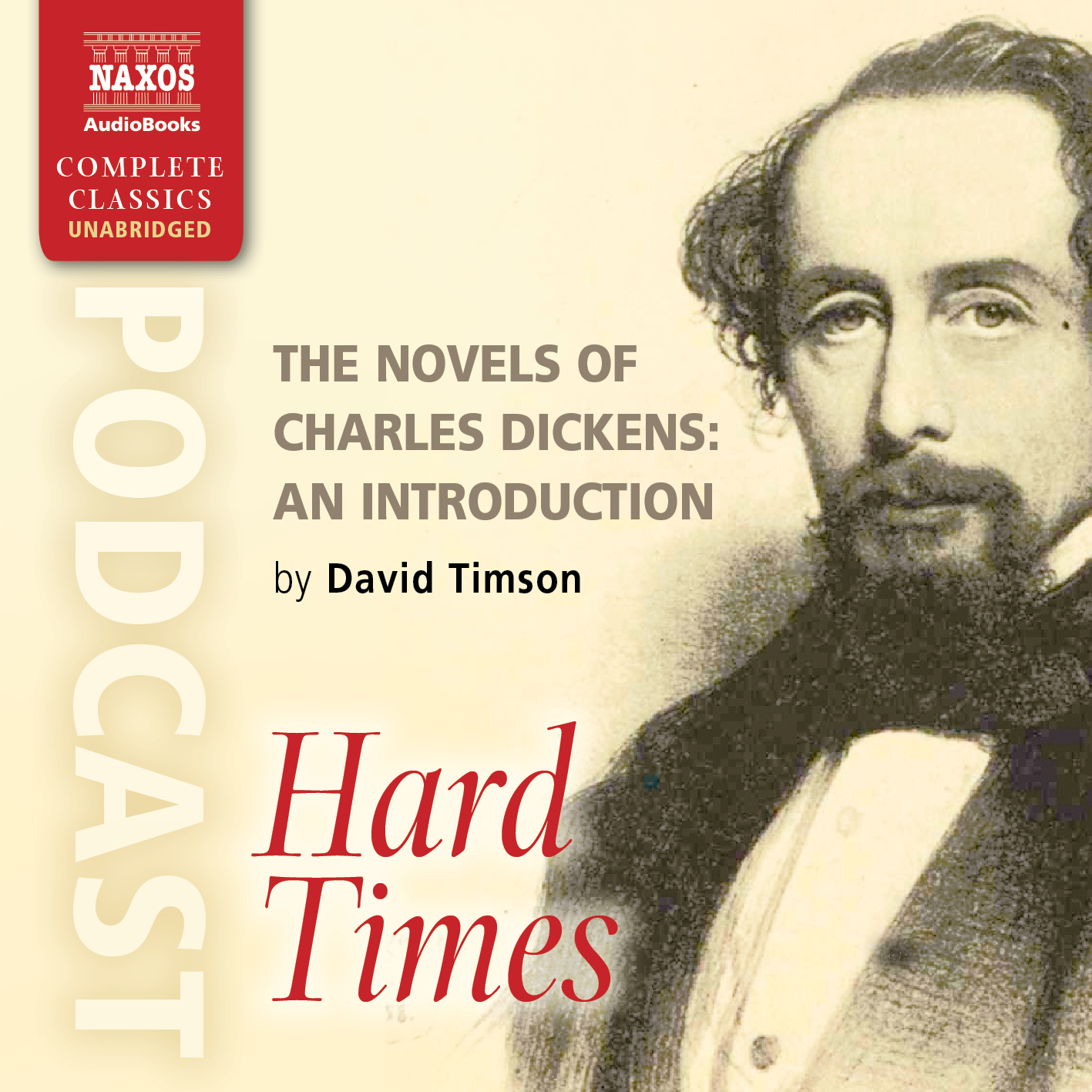 Hard Times (The Novels of Charles Dickens: An Introduction by David Timson)

Hard Times is Dickens’s most political novel. Set in the industrial north of England, in Coketown, he examines the lives of working people, who are taught by the capitalists Gradgrind and Bounderby to think only of the facts of life and not to indulge in imagination. Gradgrind’s own children have been so educated and as a result are dysfunctional and disconnected from their feelings. Only the travelling circus company of Sleary seems to offer any hope of humanity in Coketown. Hard Times is a deeply moving story written in anger to strike a blow for the victims of the dehumanising processes of industry.