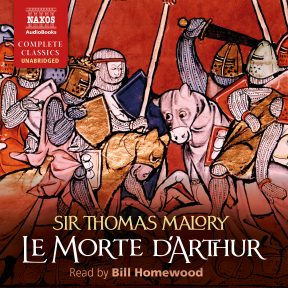 The Death of Arthur

Of all the legends of Western civilisation, perhaps the glorious adventures of King Arthur and the Knights of the Round Table are the best known. The Quest for the Holy Grail, and the undying illicit love between Sir Launcelot and Queen Guenever, have provided inspiration for storytellers and poets down the ages, and sparked so many films and books of our own time. 15th-century knight Sir Thomas Malory penned the book with relish, packing his story with tales of heroism, treachery and revenge, noble suitors, beautiful princesses, dragons, sorcerers, giants and bloody deeds of derring-do on and off the jousting field. 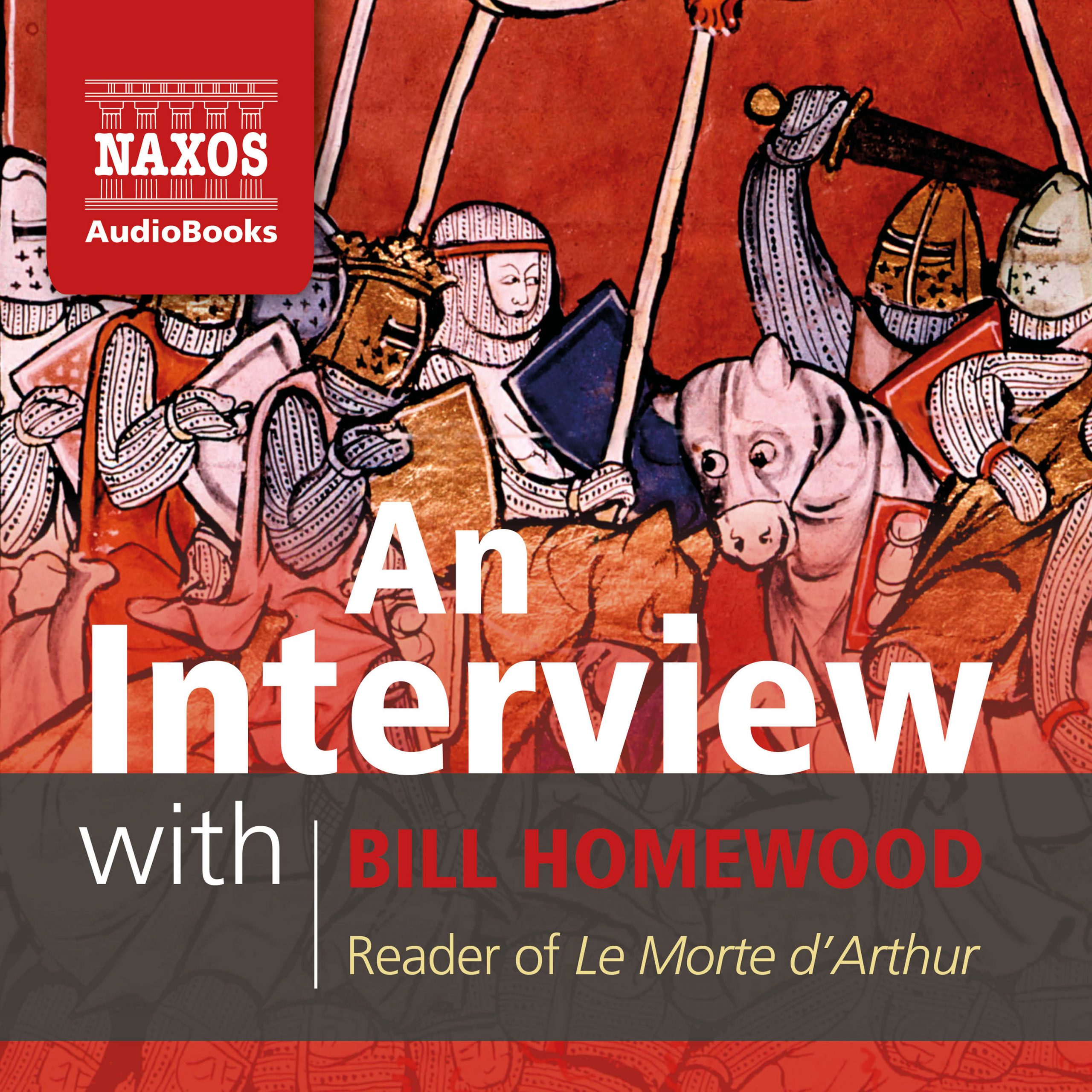 The music on this podcast is taken from the Naxos album On the Road to Bethlehem (Music of the Medieval Pilgrim).

Some of the words in this classic of early modern English will be unfamiliar, but Bill Homewood’s deep, resonant voice carries the stories of King Arthur and his knights. He doesn’t create distinctive voices for all the many knights and damsels, but the author did little to make them more than types. Arthur, Guenever, Launcelot and a few others are closer to being characters in the modern sense, and Homewood fleshes them out accordingly. Those who know only the more recent versions of the Arthurian saga may be surprised at how much has been left out, but the material is vast, and even Malory left out some of it (such as the end of the story of Tristram and Iseult).

Sir Thomas Malory’s Le Morte d’Arthur, first printed by William Caxton in 1485, has long been a popular and much-loved work, bringing together into one book most of the great stories and themes of the Arthurian legend, and treating them with a moving simplicity and seriousness. Malory was the first English writer to attempt a comprehensive retelling of the Arthurian tales – the ‘Matter of Britain’. Later writers, like Tennyson and T.H. White, have turned to Malory as the source and inspiration for their own versions.

The appeal of Malory’s great work is manifold. First, there is the poignant sense of a lost golden age of chivalry which Malory – living at a time when chivalric ideals were declining – evokes so powerfully. Then there is his ability to create in the reader a cumulative sense of impending doom: we know early in the story that Launcelot’s passion for Guenever, wife of the King he loves, will ultimately destroy the ‘fairest fellowship of noble knights that ever held Christian king together.’ And Malory is wonderfully touching in his insistence on the reality and truth of his tale: literally true it may not be, but as an enduring image of idealism undone by human weakness it remains unsurpassed.

Malory places much of the emphasis on Launcelot, Percival, Tristram and Galahad. Arthur himself is almost a passive figure by comparison: he remains at Camelot, embodying qualities of nobility, kindness and a kind of innocence while his knights embark on a series of adventures. He is the point of stability – yet ironically, Arthur’s almost wilful blindness to his Queen’s infidelity contributes to the ultimate fall of his kingdom.

Of Sir Thomas Malory himself we know little, but it seems likely that he lived in Newbold Revel, Warwickshire, and died in 1471, in prison. He lived through the turbulent period of the Wars of the Roses, and perhaps this reinforced his admiration for the good government of Arthur and his horror at its decline. The text of Le Morte d’Arthur ends with these words: ‘I pray you all, gentlemen and gentlewomen that readeth this book of Arthur and his knights from the beginning to the ending, pray for me while I am alive, that God send me good deliverance, and when I am dead, I pray you all pray for my soul. For this book was ended the ninth year of the reign of King Edward the Fourth, by Sir Thomas Malory, knight, as Jesu help him for His great might, as he is the servant of Jesu both day and night.’