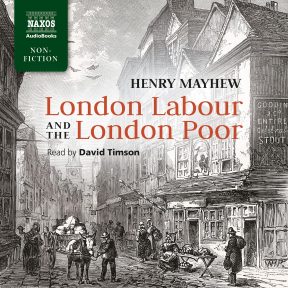 London Labour and the London Poor

London Labour and the London Poor is a rare and fascinating insight into the lives and struggles of the 19th-century poor. Written by journalist and reformer Henry Mayhew, a founder and editor of the satirical magazine Punch, it collects hundreds of testimonials from the lower strata of Victorian society. We encounter street entertainers, ‘pure finders’, cabinetmakers, gingerbread sellers, ‘screeve-fakers’, swindlers and burglars. We hear accounts from toshers finding items in sewers, people attempting to train pigs to dance, and witness the sale of everything from gilt watches and chickweed to needles, dog collars and eel soup. It is a remarkable work, said to have inspired the socially conscious fiction of Charles Dickens and William Makepeace Thackeray, who described it as ‘a picture of human life so wonderful, so awful, so piteous and pathetic, so exciting and terrible, that readers of romances own they never read anything like to it’. 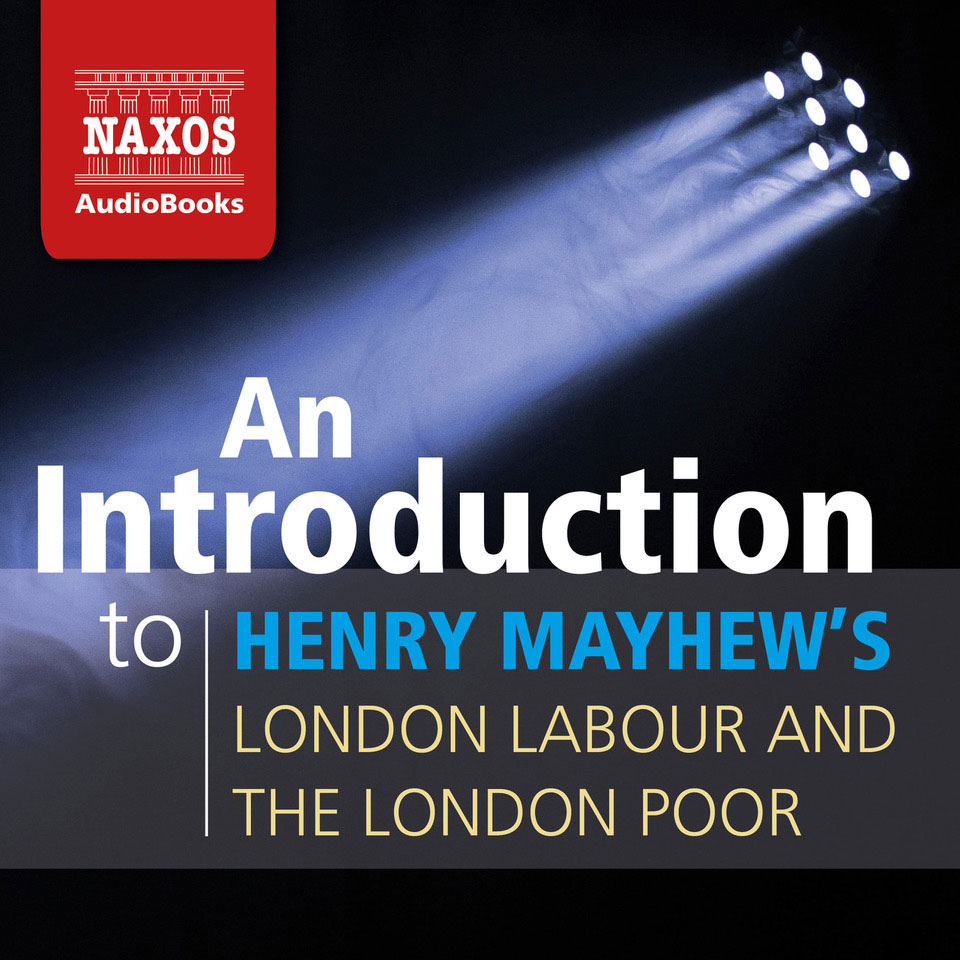 David Timson introduces London Labour and the London Poor and its author Henry Mayhew, who in 1841 founded the satirical magazine Punch before his social conscience moved him to expose in his remarkable book the terrible poverty in London – then the richest city in the world.

Narrator David Timson takes three tacks in performing this classic of Victorian political economy and sociology. He delivers the modern editors’ notes and introduction with vigorous clarity. He reads Mayhew’s text with similar energy but with more feeling and with an orotund, occasionally jocular tone, as if Mayhew were a Dickens character. And for the heart of the book – the testimony of the poor, who are answering interview questions – he not only gives each person their own voice and accent, but he also uses tone and manner to exhibit their character and emotional state, giving, in effect, a multitude of dramatic monologues that are revealing, informative, and often greatly affecting. Overall it’s a performance – a series of performances – of impressive creativity, sensitivity and skill, a remarkable tour de force.